Stephen Starr is the visionary and creative force behind STARR Restaurants, one of the largest multi-concept and independent restaurant groups in the country. We’ve built our reputation by redefining expectations—moments that surprise, details that delight, and flavors that linger long after the last plate has been cleared. From an early age, Stephen Starr knew he wanted to entertain people. At 21 he opened Grandmom Minnie’s, serving food by day and comedy by night. Next came Stars, a cabaret that featured then-emerging acts like Jerry Seinfeld, and later Ripley Music Hall, where U2 and Bruce Springsteen took the stage. In 1989, he founded The Concert Company that produced large-scale stadium acts, orchestrating memorable shows from the likes of Madonna and George Michael.

STARR Restaurants presents a world of remarkable experiences with a portfolio as diverse as it is daring. Showcasing concepts that capture the elements of Latin America, Asia, the UK, the US, and beyond, STARR awakens tastes and enlivens palates with creative interpretations of rich cooking traditions from around the world. 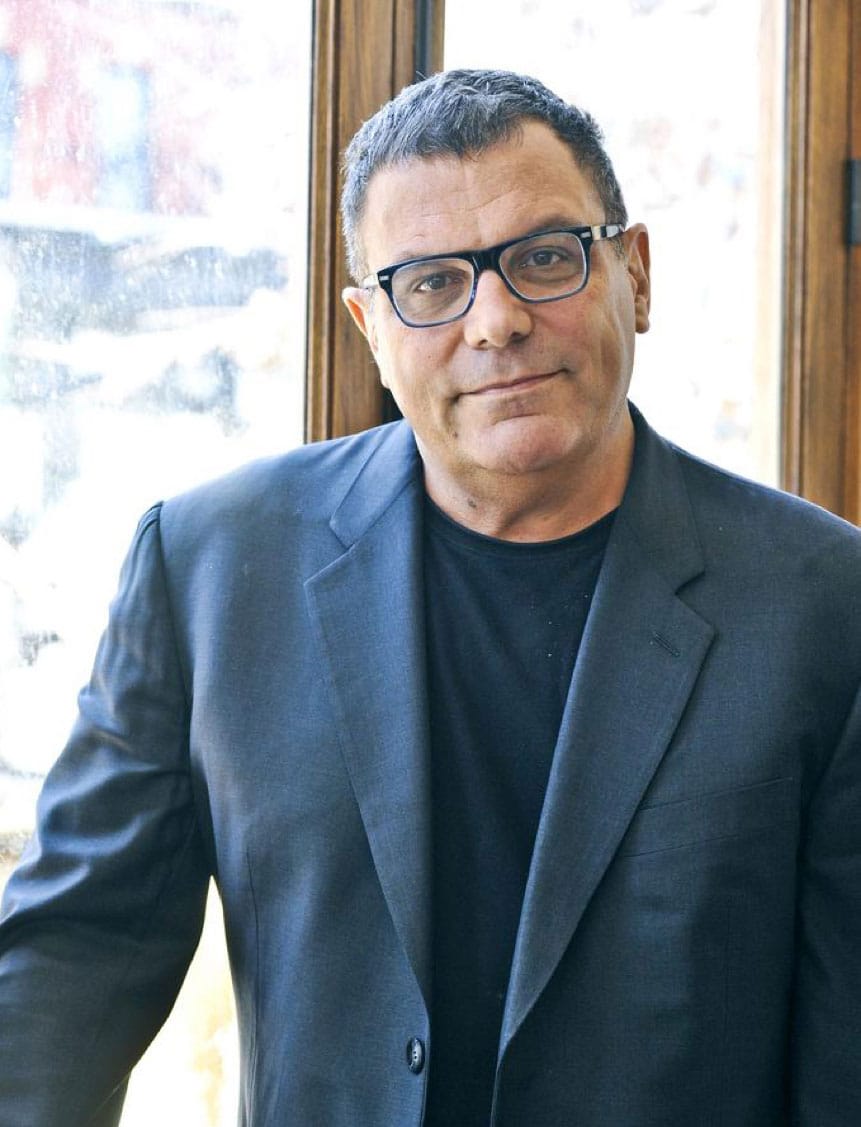 Over the last two decades, Stephen Starr has transformed Philadelphia into one of the most vibrant restaurant cities in America. His trend-setting success, both in his hometown and in New York, Washington DC and Florida, has earned him multiple honors, including “Restaurateur of the Year” from both Bon Appétit and Zagat and “Outstanding Restaurateur” from the James Beard Foundation.

We've connected you with your favorite STARR restaurants.

If you would like to receive special updates directly from your favorite STARR Restaurants in the PHILADELPHIA market, just make sure they're selected and hit SUBMIT!

Stay in touch for the latest and greatest! Sign up for emails and texts and be the first to know about special promotions, offers and announcements.